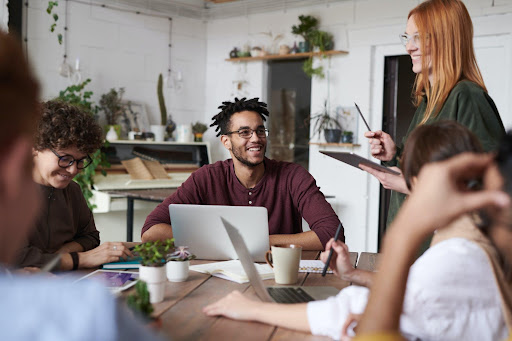 23 May 2001. That’s when we open our doors for the first time. That’s the day we sold our first account. Before E-commerce. Before Search Engine Optimization. Before Social Media or Social Media Marketing. As you can imagine we started out hungry and ignorant. We had boatloads of company. It was the new frontier. But we did realize one essential truth at the time – the Internet, the World Wide Web, would change the game forever.

There was no turning back. And here we are 20 years later. We have seen them come and boy have we seen them go the way of the naysayer. When my wife and I had our first child we’d count the diapers we’d changed just in case our first born began to grow too big for his britches. We stopped around 2000.

Our staff did the same for retailers who refused to acknowledge E-commerce as a paradigm shift in shopping. We stopped counting the number of them who are no longer with us around 1200.

Because we are thinkers, because we’ve been able to consistently predict the changing tide, because we’ve helped our customers remain relevant in an ever-changing environment, we’re still here in an industry that has seen them come and go.

If you’re one of those who thinks: “ah, it’s just a fade” or “yeah, we’ll throw up a cookie-cutter site and throw some social media at it and become the next Big Thing!” – It’s not that kinda party. The day of the ignorant consumer has ended.

If, however, you’re interested in building a business, in engendering a reputation as a company to be trusted and as experts in your industry, we’d happily partner with you.